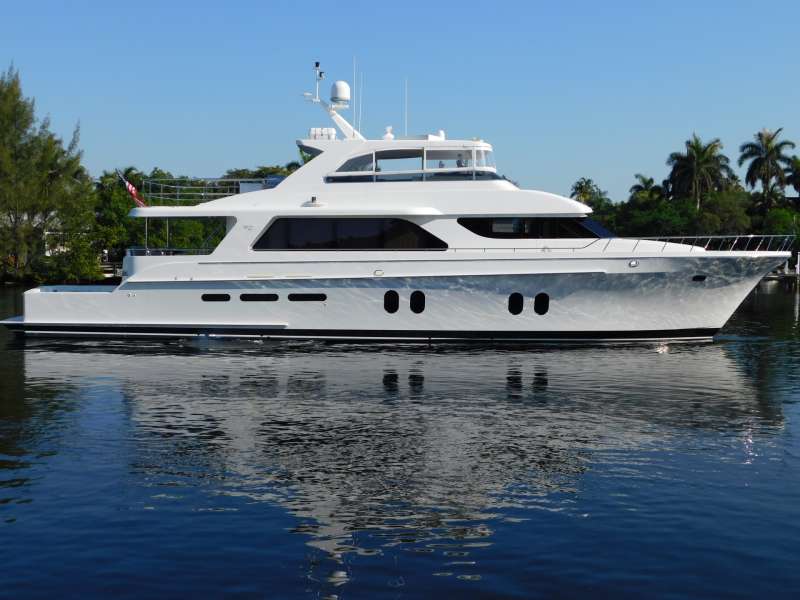 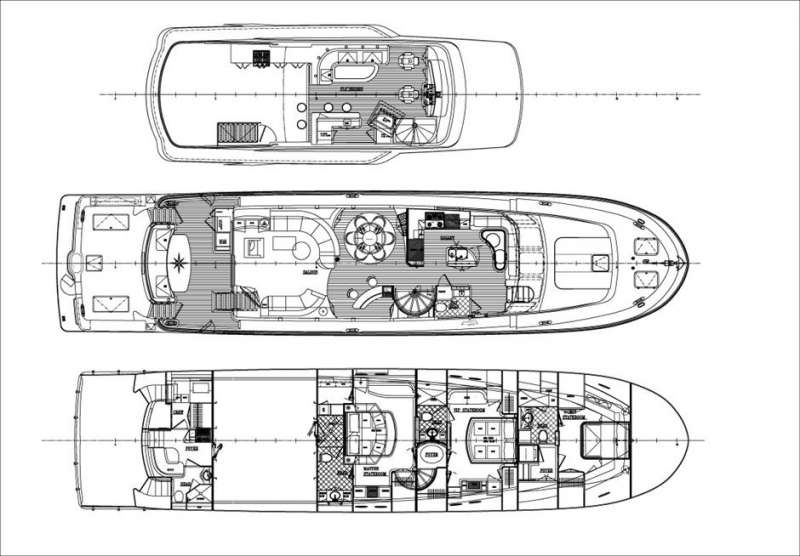 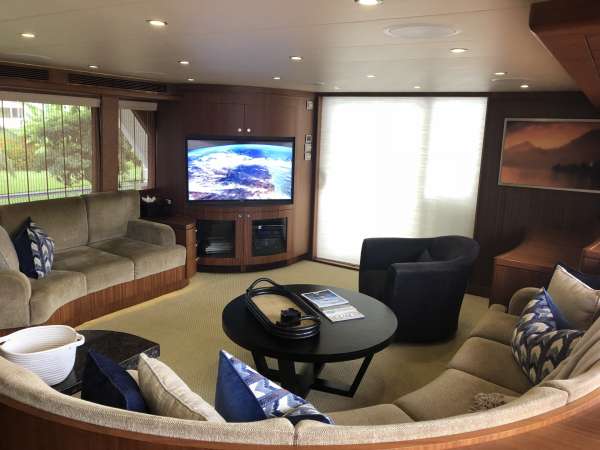 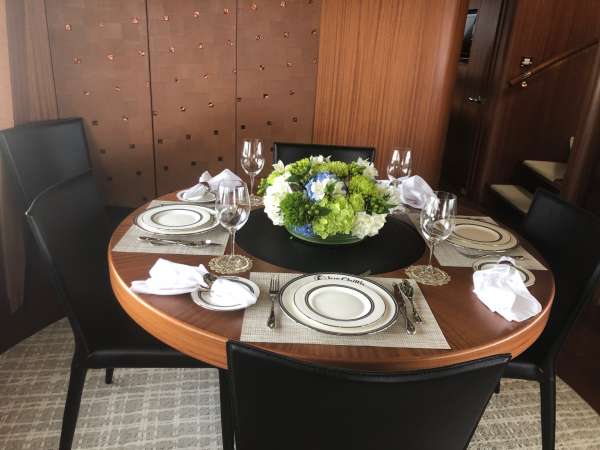 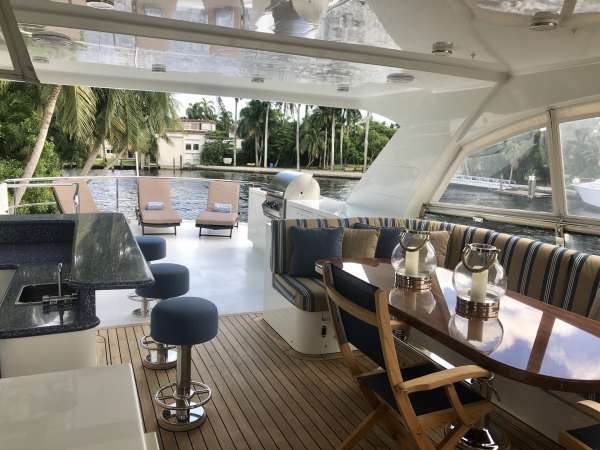 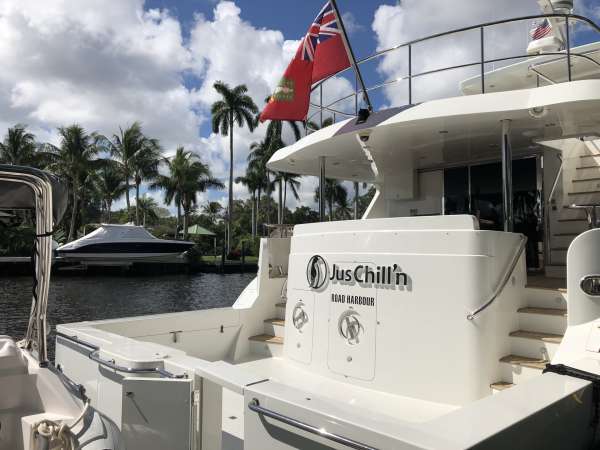 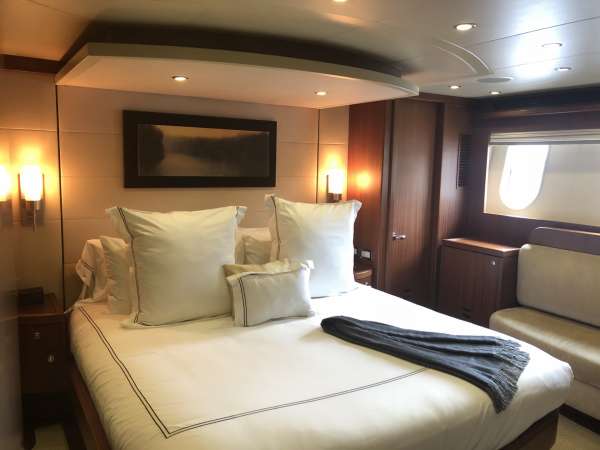 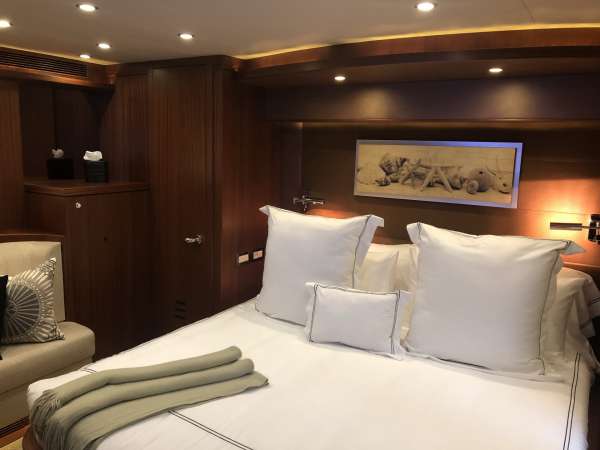 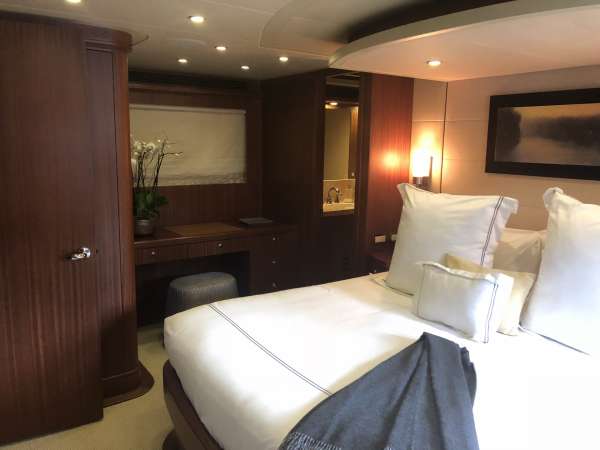 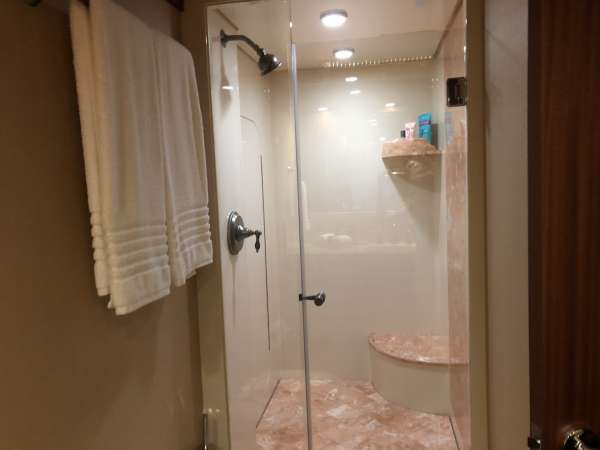 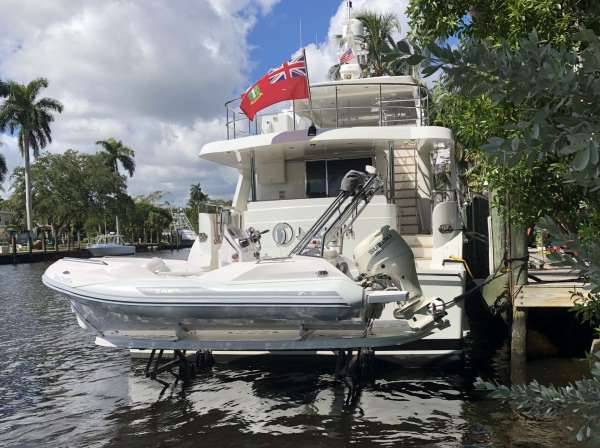 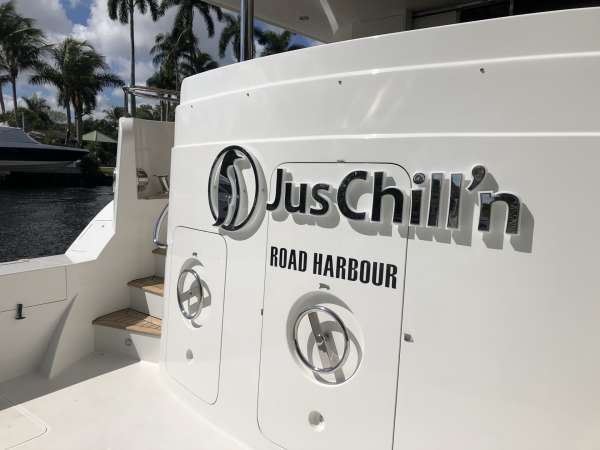 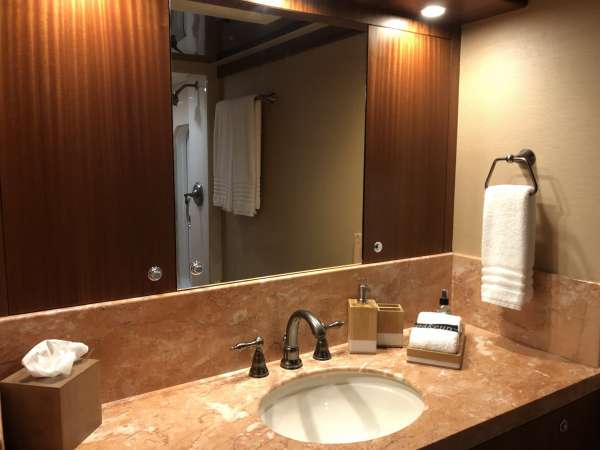 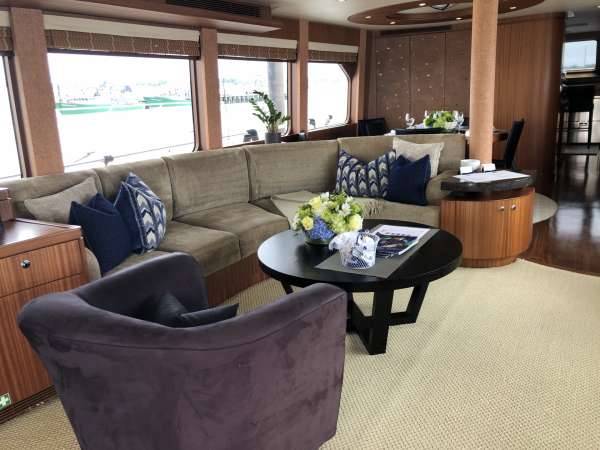 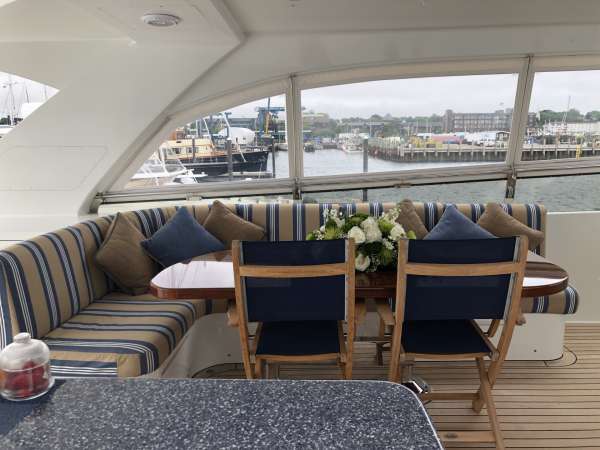 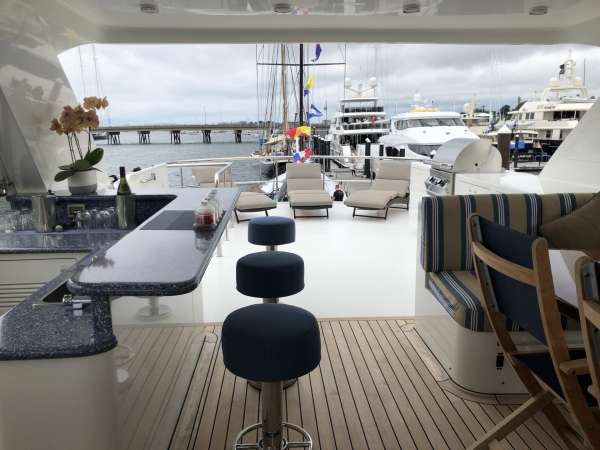 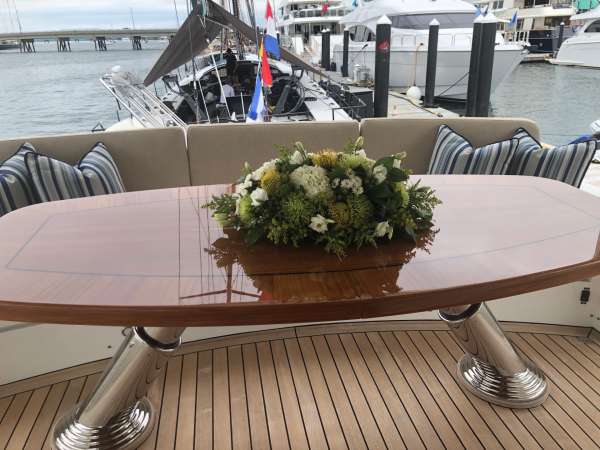 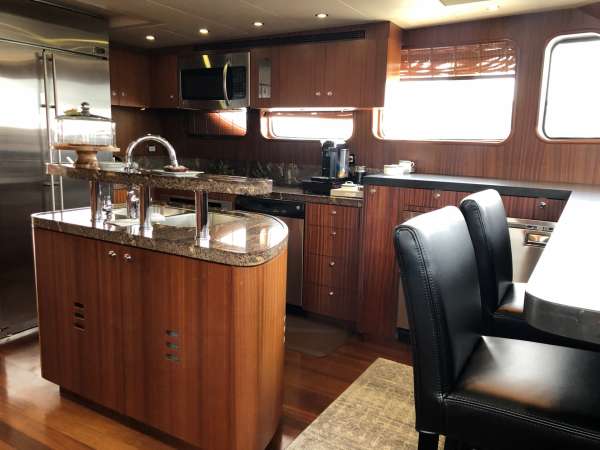 Taylor was born in Johannesburg, South Africa and was by no means brought up around, or on the ocean. It was his attraction to adventure and
travel that pushed him to sail a 40ft catamaran across the Atlantic Ocean from Cape Town, South Africa to Annapolis, Maryland at 18 years old. It was from there that he began his career on yachts. Taylor has encountered all sorts of weather and emergencies in his years of yachting, and carry’s a calm, collected and knowledgeable approach to any situation. This, along with his friendly demeanor has created a favorable reputation for Taylor in the super yachting industry. On his off time he can be found venturing the mountains in Maine or diving the reefs of Central America. Becoming a Captain at the age of 25 and becoming the Chief Engineer on a 146ft motor yacht at age 28, he now finds himself as the Captain/Engineer of JUS CHILL'N and welcomes you aboard.

Michael also grew up in Johannesburg, and went to boarding school with Taylor, where they made a strong bond and kept in contact once Taylor set sail on the seven seas.

It was only 8 years and a graduate degree in English, politics and psychology later that Michael decided to join the yachting industry where he has since spent his last 3 years on some of the industries most prestigious boats. Michael has done some extensive cruising in the Mediterranean, East coast of the US and the Caribbean. At the end of 2019 the 1st mate position open up on Jus Chill'n and Michael was asked to join. In his spare time you can find Michael outdoors, taking photos, wake boarding, brushing up on his French. Michael is someone who loves to make sure that the guests’ needs are catered for to their every need. He thoroughly enjoys taking guests on excursions and getting them in the water on any one of the toys we have onboard.

For Chelsea, being a superb chef is in the blood. She has the great fortune to have a father who is a chef, currently running a restaurant in the UK. Chelsea grew up on the east coast of South Africa very close to the Mozambican border. Her dad was a big inspiration for her to become a professional chef. She learned his tricks of the trade, especially how to create amazing meals with simple ingredients. Raised on great food, in the kitchen of a pro, has made her a remarkable chef. Chelsea has always been eager for new challenges and experiences. She worked as a safari guide in the eastern cape of South Africa. (Ask her about injecting a wildebeest.) For Chelsea, being a chef is important, but so is getting to know the guests to help create an unforgettable vacation. She also loves fire spinning and maybe you'll get to see her perform a private show for you under the stars.

$28,000/week, plus all expenses over the holidays with a 7-night minimum